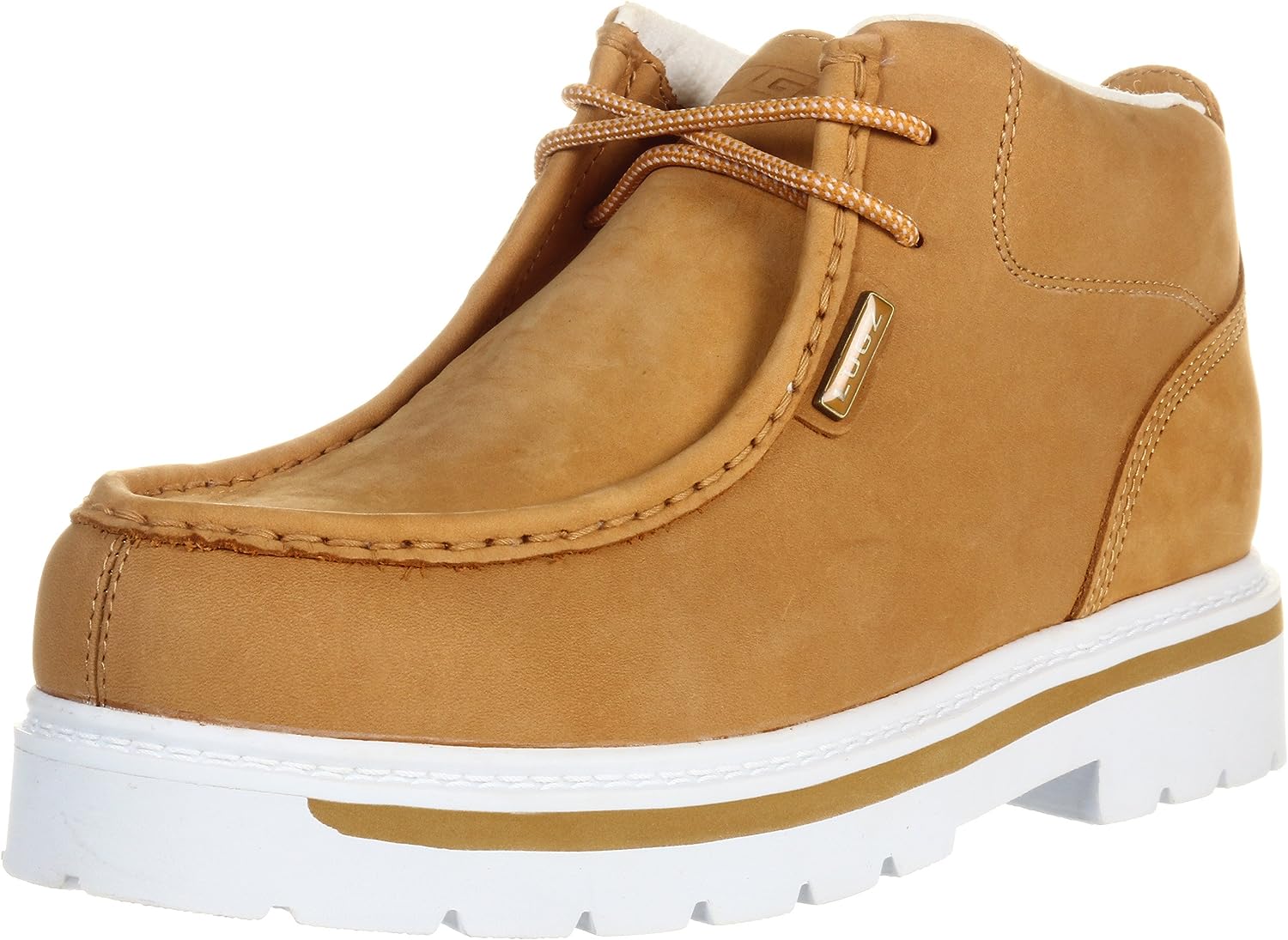 Here are the steps you can follow to move your SAP on-premises system to SAP Cloud: Assess your S…
Read More

Evolution of the CRM